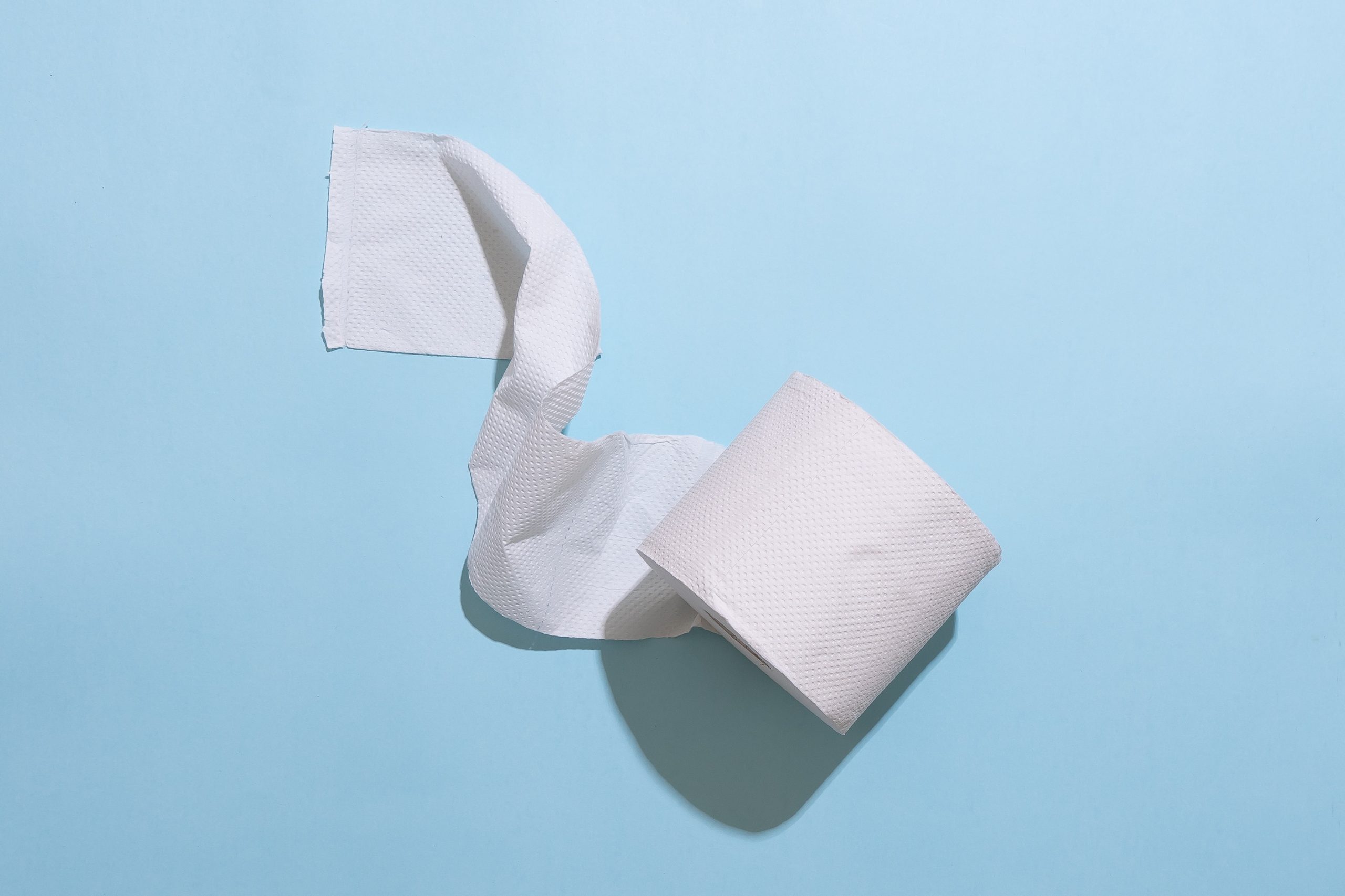 13 Jan Swiss/High German expressions: on going to the loo

Posted at 20:08h in Swiss/High German, Vocabulary by R

I prefer taking my time when going to the loo, but the Swiss just want to get it over and done with as quickly as possible…

Just a minute – I go quickly on the toilet.

A simple “excuse me, I’ll be right back” would do. I’ve heard this in so many different contexts that I suppose there’s no use questioning it – it’s just the way people here say they’re going to the bathroom.

So how can you say it in English?

There are many more ways of saying you’re heading to the bathroom, but if you want something a little more creative, here are a few expressions you can use:

I’m going to spend a penny.

I’m off to release the kraken.

I need to take a dump.

I’ve got to go – nature calls.

I’m sitting on the throne.