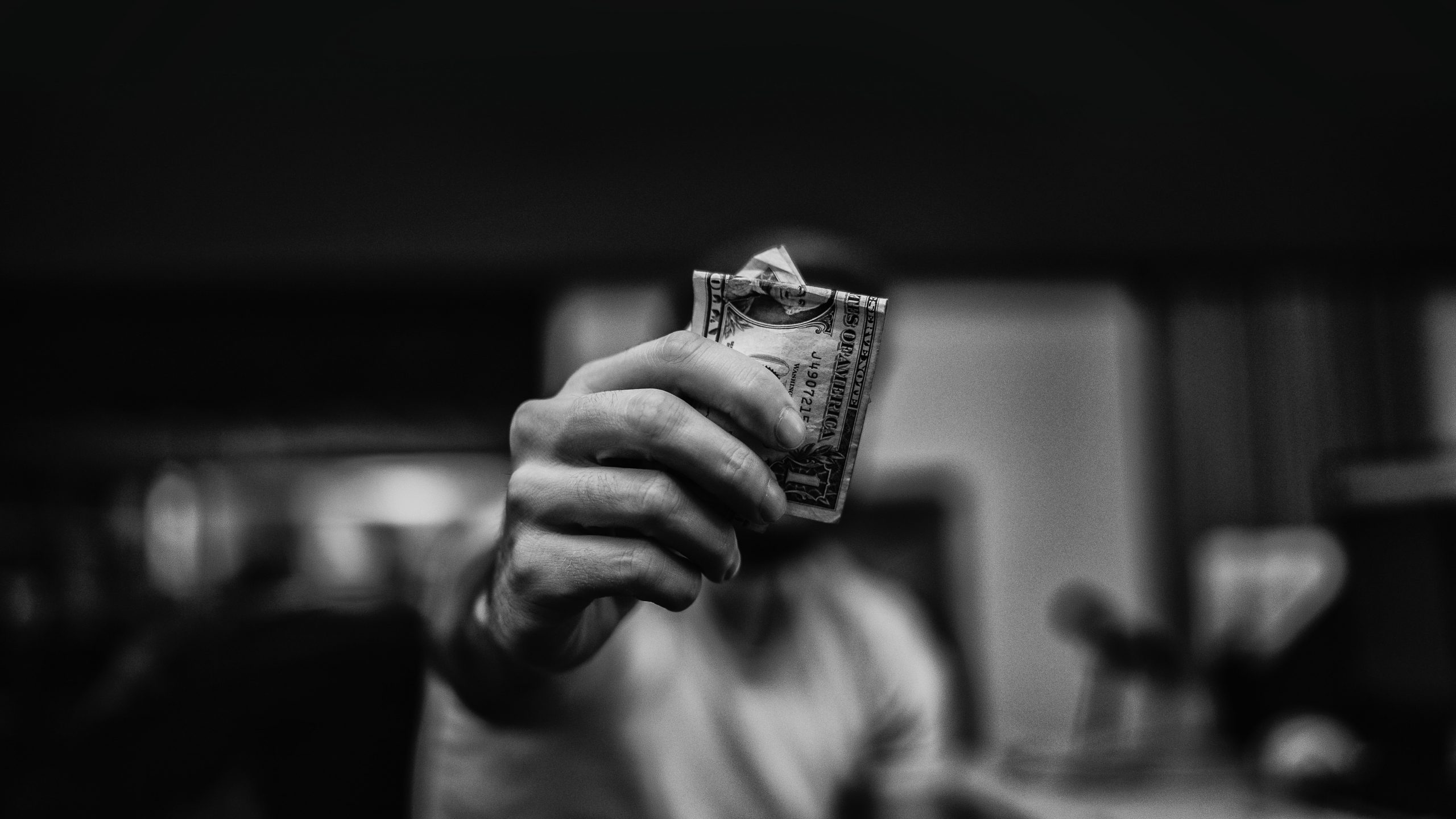 Posted at 13:56h in Swisstakes, Vocabulary by R

These two verbs can be very tricky to use properly if your first language uses one verb for both meanings. Such is the case in German and Swiss German, so it comes as no surprise when learners of English make this mistake. I’ve heard students using these verbs incorrectly a number of times, so let’s have a look at how they’re used.

I borrowed an interesting book about the history of Switzerland from the library.

Before borrow, we usually use verbs such as can, could or may in questions, depending on how polite you’d like to sound. Usually, can is used to ask for permission in everyday English. Could, on the other hand, sounds more polite, whereas may is used in more formal contexts when speaking and writing.

Although the use of can and could is quite standard, many believe it is incorrect, since these modal verbs describe ability or possibility. To be safe, use may when asking for permission to borrow something in formal contexts. Another alternative is might, however this sounds very formal and is not so common.

When giving or refusing permission, can or may are usually used. It isn’t really necessary to give a full answer, either:

Could and might are usually considered incorrect, however, you could use these verbs to show possibility instead of giving permission:

To lend is to give someone something for a time (and expect it back, of course). In American English, the verb loan is also used. You can lend something to somebody (or lend somebody something – without to), or someone can lend you something.

I lent my book to Adrian but he never gave it back.
He asked his father to lend him some money.

Sometimes, we can use both lend and borrow, as long as we adapt the sentence:

As mentioned above, German and Swiss German use the same verb, ausleihen, for both borrow and lend. However, different verbs such as borgen or leihen are also used, according to online dictionaries. There seem to be quite a few other verbs, so I think I’ll just stick to using ausleihen for now.

Apparently, borgen can also mean taking something without asking, or taking something and not returning it. However, this is still rather unclear to me, so if anyone has any tips, let me know!