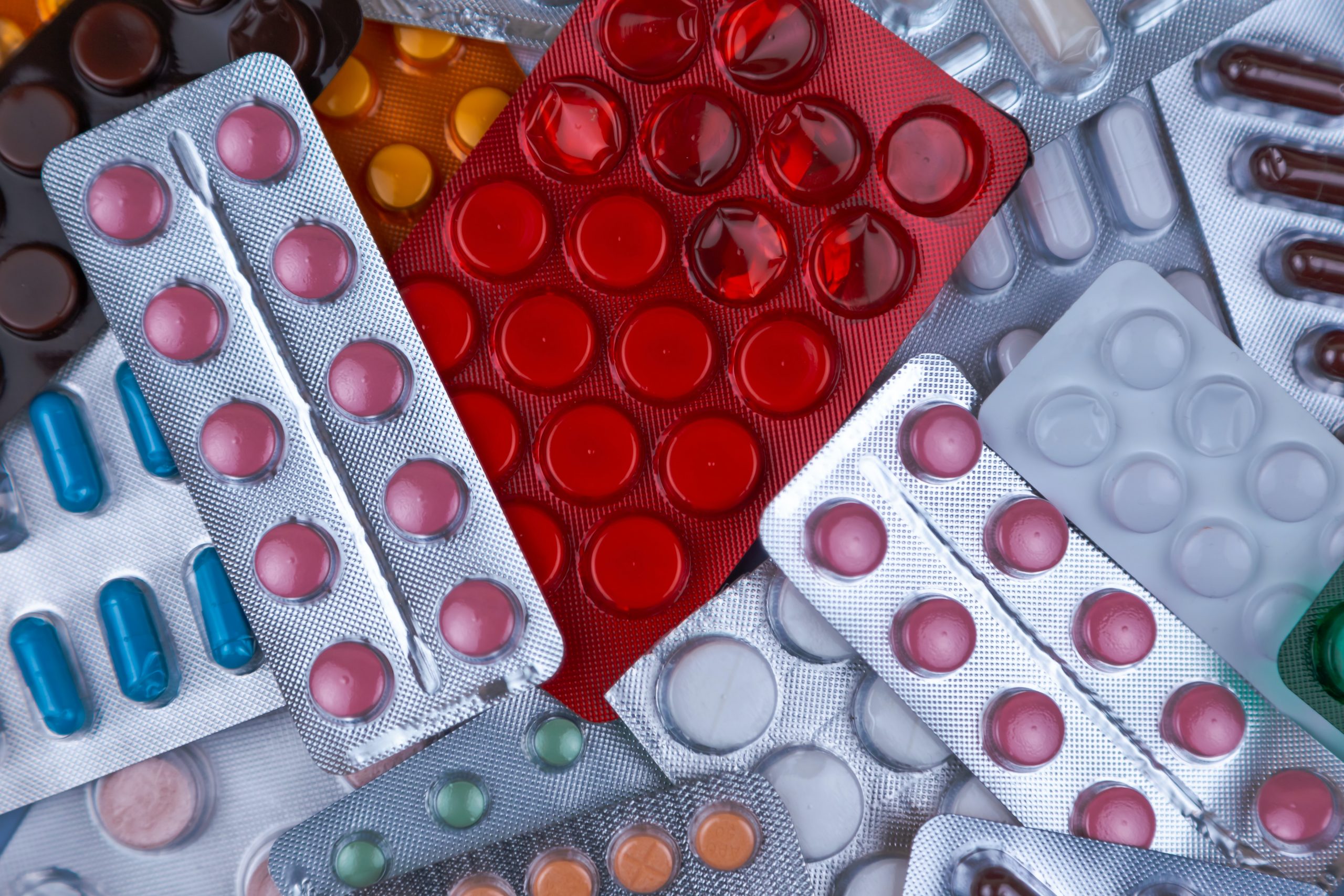 06 Apr Is it called a doctor’s recipe, receipt or prescription?

Posted at 16:59h in Swisstakes, Vocabulary by R

They say an apple a day keeps the doctor away, but sometimes, going to the doctor can’t be avoided. You won’t get any recipes from your doctor, however…

Some medications, such as antibiotics, require a prescription. This means you can’t just walk up to the pharmacist at the counter and ask for anything – you’ll need a note signed by your doctor stating which medicine you’re allowed to have, the recommended dosage, and so on.

Some substances are controlled for various reasons. They might be highly addictive or too strong, or they might only be given to patients with officially diagnosed physical or psychological conditions.

In German and Swiss German, a prescription is called ein Rezept, which sounds similar to recipe or receipt in English. No wonder so many people confuse these words. This is a false friend in many other languages, not just Swiss German.

So the next time you’re talking about doctors, medication and prescriptions, remember:

a recipe is for food

a receipt is for shopping

a prescription is for medicine