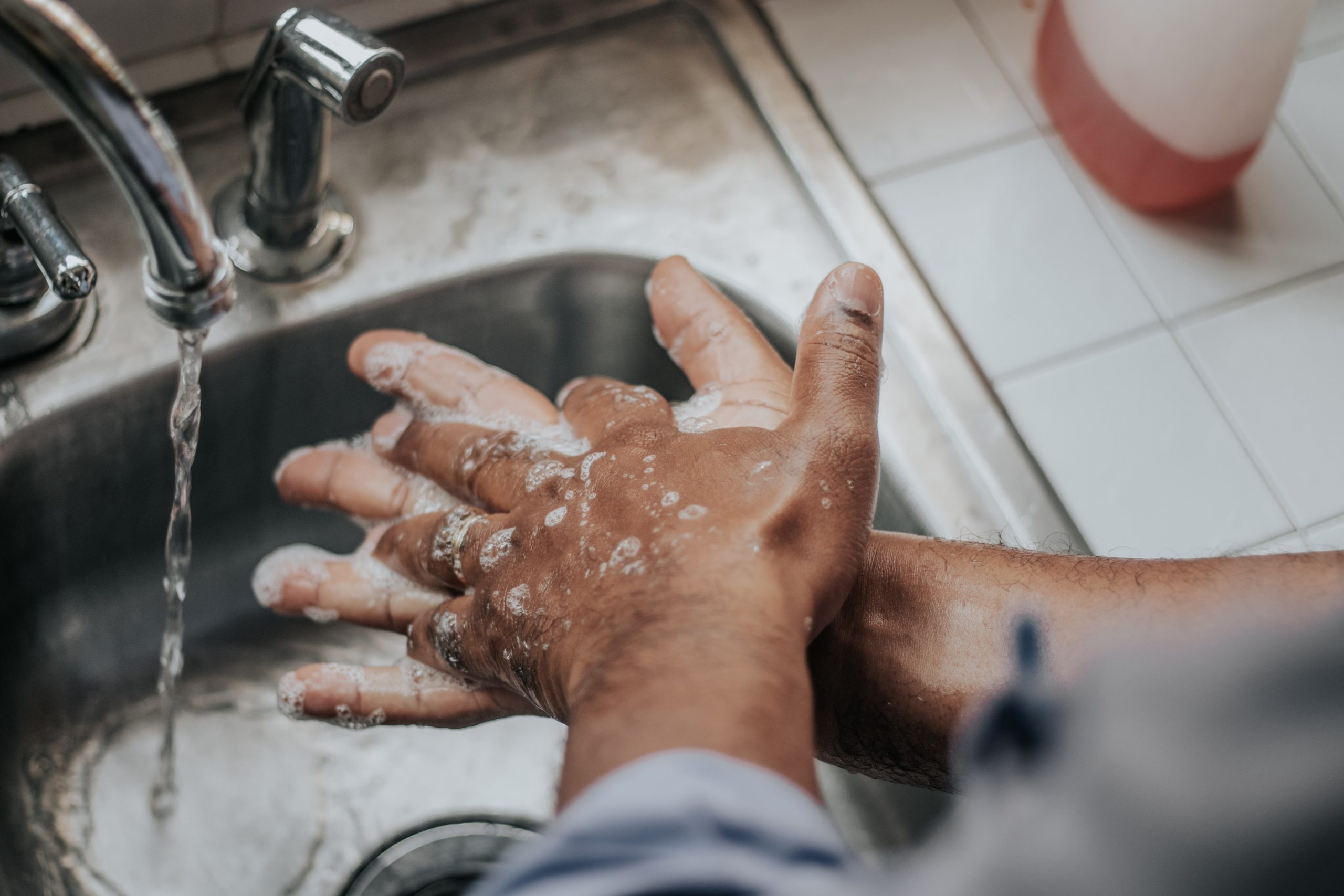 14 Mar What’s the difference between sensitive and sensible?

Posted at 11:23h in Swisstakes, Vocabulary by R

I have really sensible skin.

No, you don’t have sensible skin – not really. If you constantly need to moisturise or break out in rashes often, you have sensitive skin. 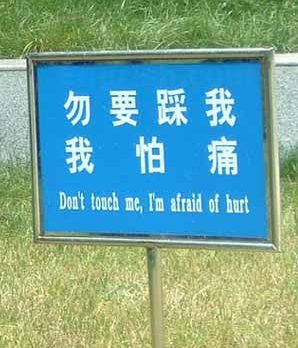 There’s a difference between sensitive and sensible, and many Swiss and German learners of English find this confusing, since sensitive is sensibel in German. This is what we call a false friend – a word that sounds similar in some languages but doesn’t exactly mean the same thing.

In English, sensible is an adjective used to describe something wise or full of sense. Synonyms include rational, reasonable, practical, logical and prudent, among others.

He’s not very sensible when it comes to money – he spends a lot of money on stuff he doesn’t really need.      Sensible people think before making important decisions.

We can also say that a sensible person has common sense – a kind of basic knowledge or judgement that everyone agrees on and accepts to be true.

A sensitive person feels things deeply and might get offended or hurt easily. Someone who cries when watching movies is sensitive, for example. Sensitive can also be used to describe things which are easily affected, damaged or injured, such as skin or even teeth, which can be very sensitive to cold food or drinks.

She’s got really sensitive skin – she can’t stay out in the sun too long and has to use sun cream for sensitive skin.      Smartphone screens are sensitive to touch.

In German, sensitive is sensibel or empfindlich, while sensible is vernünftig, sinnvoll or bewusst.

In German, sensibel is pronounced ‘senSIbel’, with a stress on the ‘si’. In English, however, the stress falls on the first syllable: ‘SENsible’.