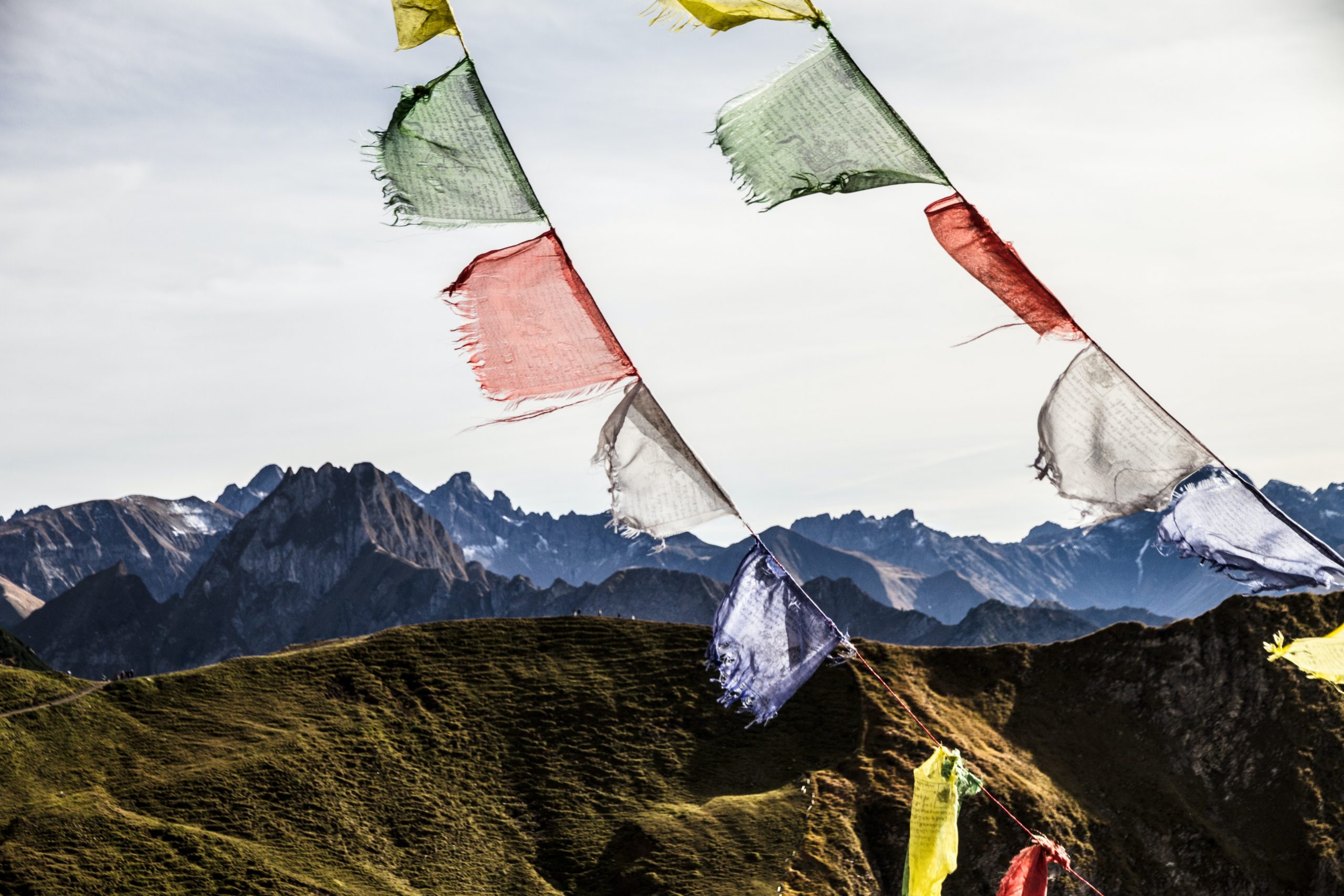 Posted at 16:05h in Swiss/High German, Swisstakes, Vocabulary by R

Es windet…Apparently, the wind can wind in Swiss and High German. But can we use wind as a verb in English?

What verbs can I use to describe the wind?

In English, the wind doesn’t wind, it blows or howls. There are other verbs, of course. Here are a few:

If you don’t want to use a verb, you can also say ‘it’s windy’ instead. This way, you’re using an adjective.

Wind as a verb

Note that the verb to wind does indeed exist in English. However, its meaning is unrelated to the wind. In fact, even the pronunciation differs:

The verb to wind (/waɪnd/) something is to turn, twist or coil something around something else, like winding a piece of string around your finger or winding wool into a ball of yarn. In German, the verb would be spulen, wickeln, winden or drehen. This is also where the verb to rewind comes from – back when we wound (past simple) VHS tapes or cassettes back to the beginning.

On the other hand, something can also wind by turning repeatedly, such as a winding river or a winding path. This way, we are using winding as an adjective. In this case, the German translation is schlängeln or sich schlängeln.