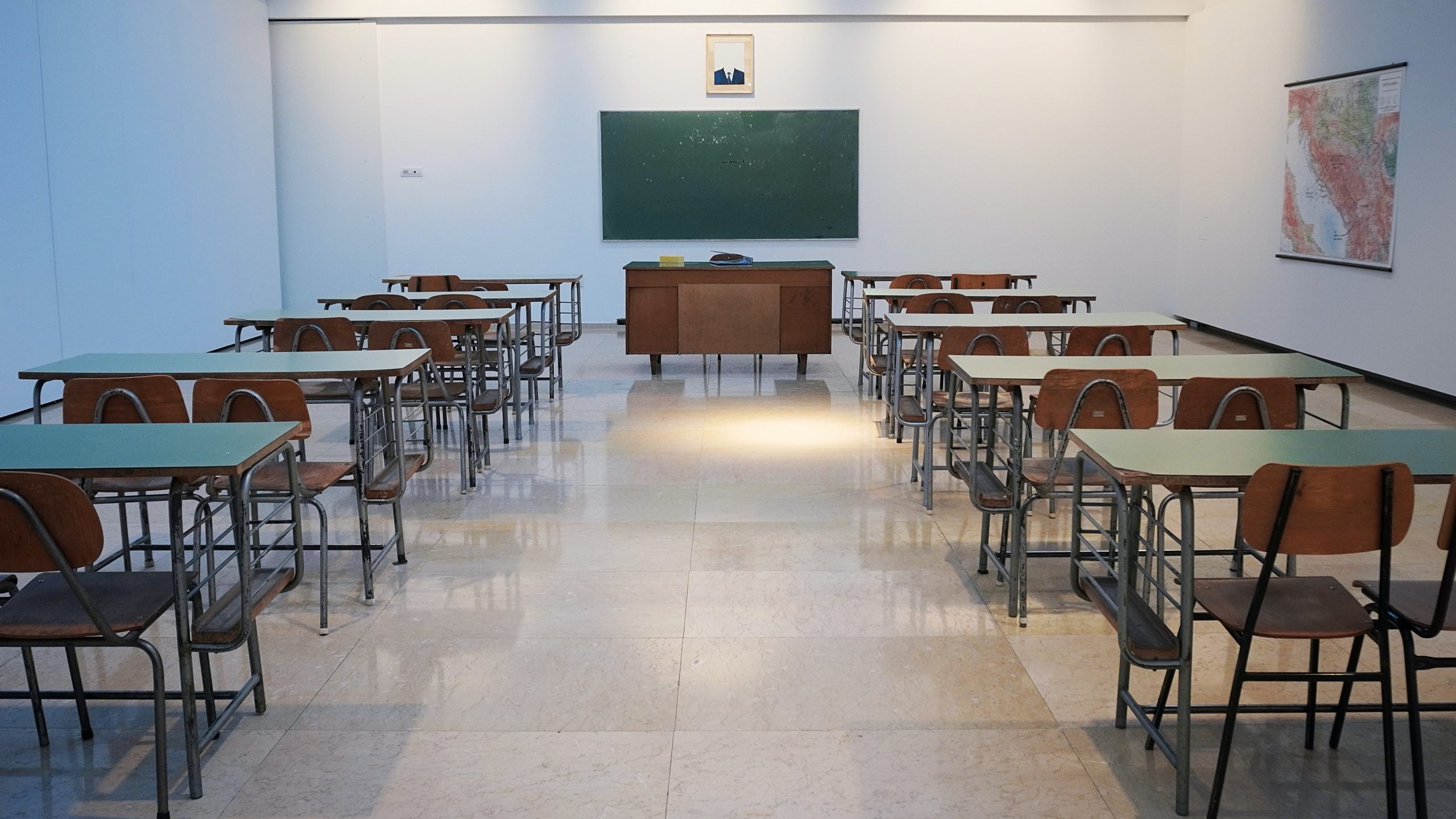 Posted at 16:00h in Swisstakes, Vocabulary by R

In German and Swiss German, bullying is called Mobbing. The word mobbing does indeed exist in English, however, there is a slight difference in meaning. Let’s compare the two words by having a look at their definition.

I was mobbed in school.

Bullying can be divided into four types: emotional/relational, physical, verbal and cyber.

When an individual uses strength or power to frighten or hurt someone they perceive as weak or different, e.g. calling them names and being mean, pushing/hurting them, forcing them to do things they don’t want to do, etc.

Therefore, the above Swisstake should read:

I was bullied in school.

The difference lies in the number of bullies – if you’re being harassed or picked on by one person, it’s called bullying, whereas if you’re targeted by a group of people, it’s called mobbing.

Bullying is not limited to schools or children – adults can bully or get bullied too. Bullying can happen at work, for example. Although kids can be mean to each other, grown ups can be even worse – age doesn’t always correspond to kindness or wisdom, unfortunately.

Bullying at work can also turn to mobbing when co-workers gang up on someone to try to force them out of the workplace or to simply make life difficult for them, usually through rumours, intimidation, isolation, or other methods of harassment.

Pick on someone: being unkind to someone by criticizing, blaming or punishing them unfairly

He was picked on by the other children because of his weight.

Gang up on someone: uniting or joining together as a group against someone, usually to hurt or frighten them

The other children ganged up on him and teased him.