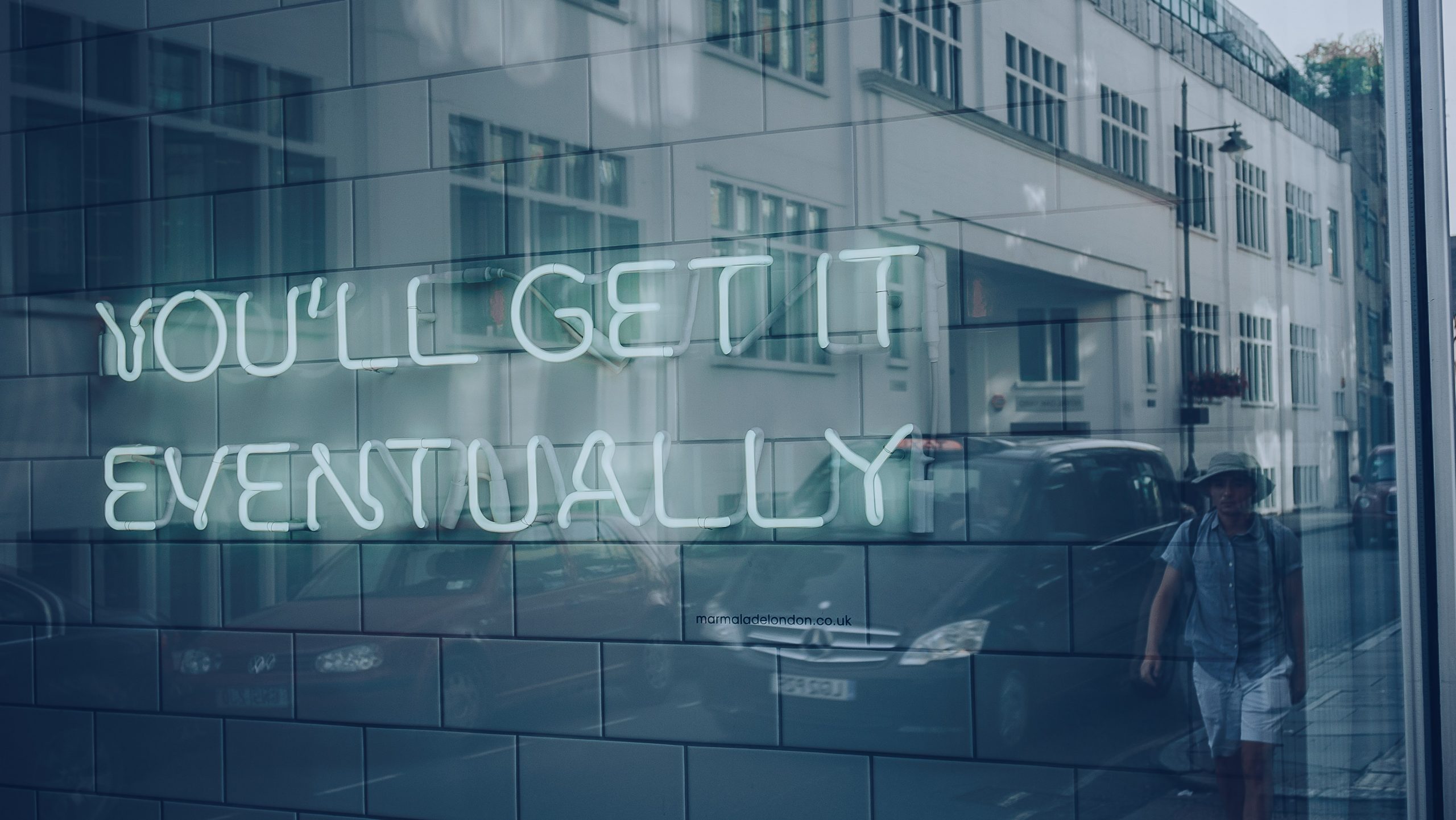 05 May Is eventually in English the same as eventuell in German?

Here’s the short answer: eventually (English) and eventuell (Deutsch) don’t mean the same thing. Luckily for me, this question came up in class and I realised I had been making the same mistake my students were making – another example of a false friend.

So what’s the difference? Which word should I use, and when?

In English, eventually is an adverb used to talk about something that will happen at some point, at the end of a period of time or after a series of events. When we’re not sure when something will happen, but we’re sure it will happen, we use eventually.

It will stop raining eventually.

Eventually, we will run out of fossil fuels.

We know they are a finite resource.

He’ll call me back eventually.

I know he always does.

It was always going to leave, however there was a delay.

And now to our false friend in German. It’s an adverb, so it works in the same way in a sentence, however it means something else entirely. In German, eventuell is similar to maybe, perhaps or possibly in English. So when something is eventuell in German, it might or could happen, but not necessarily. 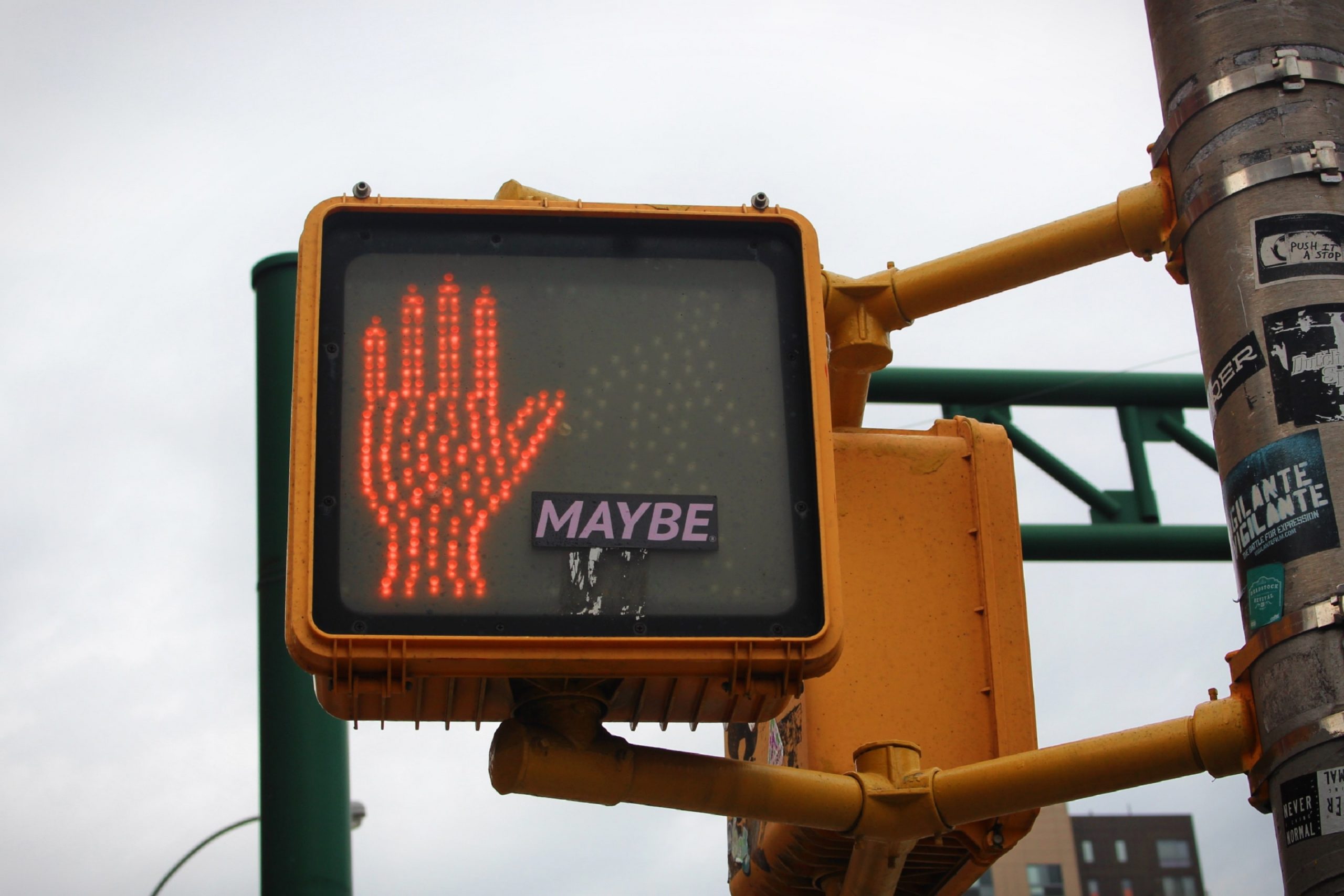 We might have to reserve seats for our train ride.

Maybe Maria will have already eaten when she gets home at 8 o’clock.

I think 40 people will come to the party, possibly even 50.