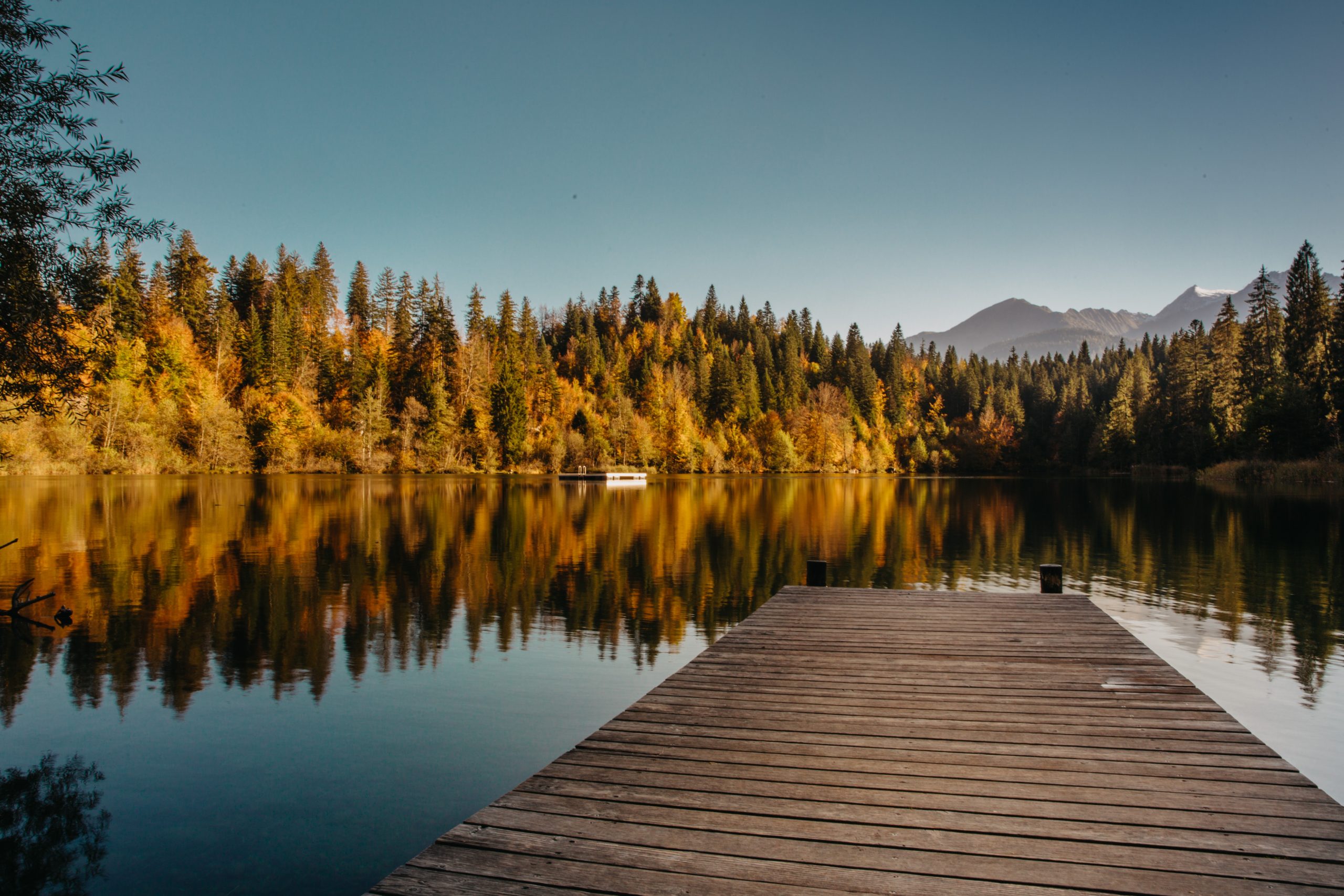 What should I say, fall or autumn? Why are there two words for the same thing?

What’s in a name?

The word autumn has its roots in an ancient language called Etruscan. The Romans borrowed the word and turned it into autumnus in Latin, after which the French and English followed suit, calling it autompne and autumpne respectively. After centuries of using the word, both the French and the English got lazy and decided to drop the p (as well as the final e in English), leading to the modern version of the word – automne (French) and autumn (English).

Before the 16th century, however, autumn was referred to as harvest, which is why some Germanic languages now use the word: herbst in German, herfst in Dutch. Since more and more people started living in towns or cities instead of working the land, the word harvest lost its significance to many in English. As a result, the words autumn and fall became more common. 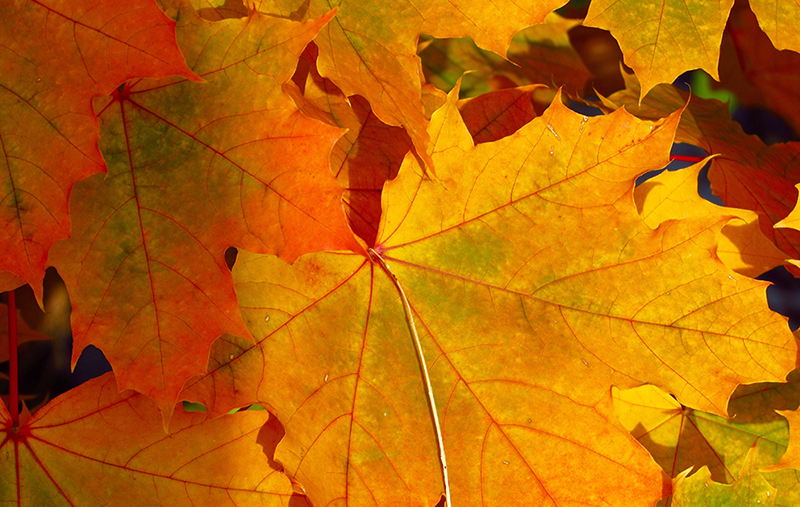 The word fall, on the other hand, comes from old Germanic languages. When English settlers emigrated to colonies in North America in the 17th century, they took the language with them. Over time, the word fall went out of use in Britain, but remained common across the pond in North America.

Now that you know where the words come from, which one do you prefer?