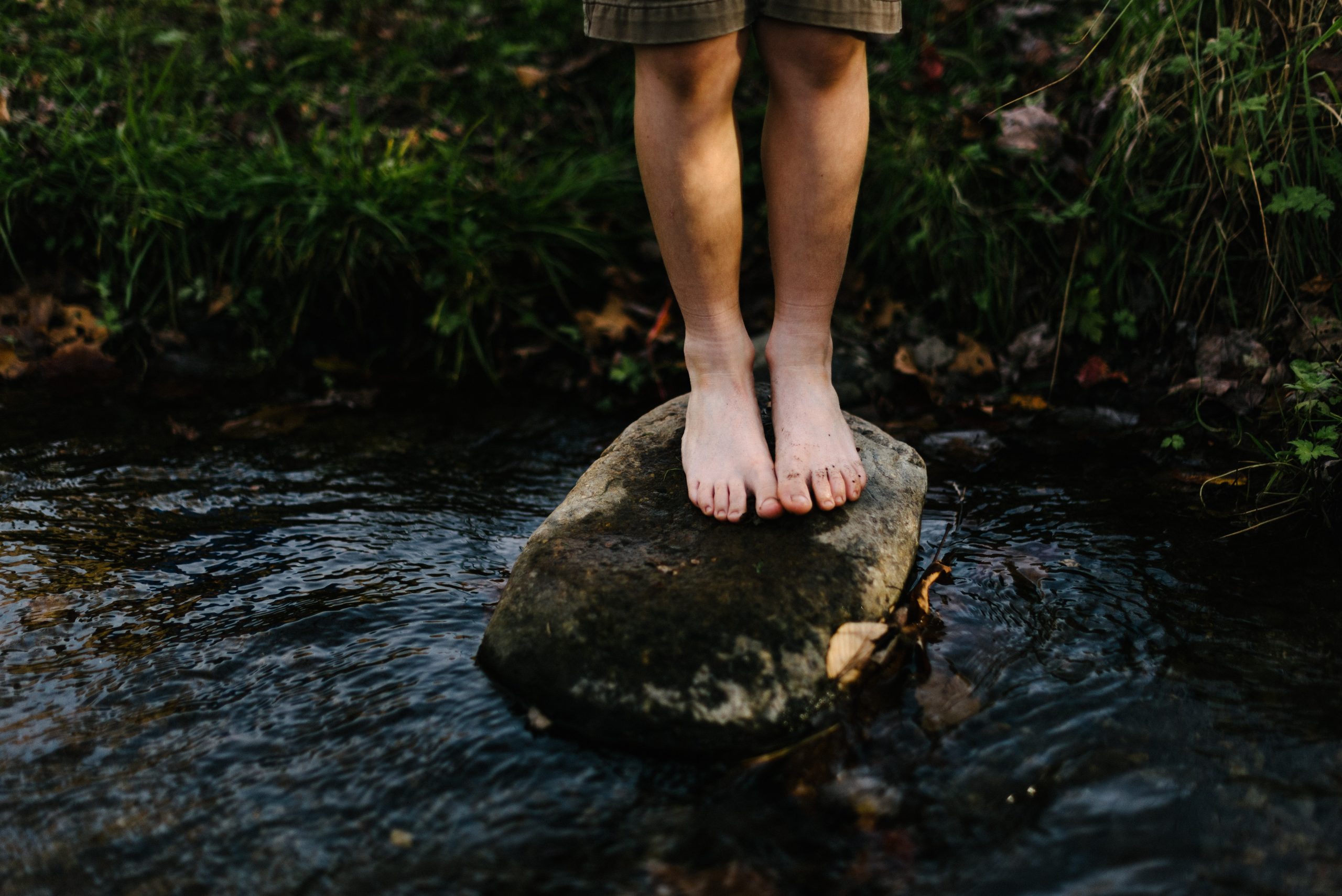 What does it mean to get cold feet?

Native speakers are able to recognize and understand idioms easily, but they can be quite a challenge for language learners. Here’s another post in a series aimed at shedding light on some of the best-known idioms in the English language.

What does it mean to have cold feet?

To have/get cold feet means to become doubtful or afraid of doing something that has already been planned. Having cold feet indicates a lack or loss of courage or confidence. This expression is commonly used in relation to getting married, for example, since some might have second thoughts about making such a commitment.

No one really knows when or where this expression first appeared. Its origins remain unconfirmed, however, it is said to have first appeared in 1605 in the play Volpone by Ben Jonson. Apparently, Jonson was referring to an old Italian phrase that roughly translated to ‘having cold in the feet’. However, the original phrase had a different meaning. It referred to someone who had no money (and was perhaps too poor to afford a pair of socks or shoes).

The expression also appears in the novel Ut mine Stromtid (Aus meiner Volontärszeit) by Fritz Reuter, published in 1862. In the novel, a poker player manages to win a great deal of money. Determined to keep his new-found fortune, he decides to stop playing, as he fears his luck might turn. He claims to be unable to concentrate and continue playing because he has cold feet, taking the opportunity to leave the table. 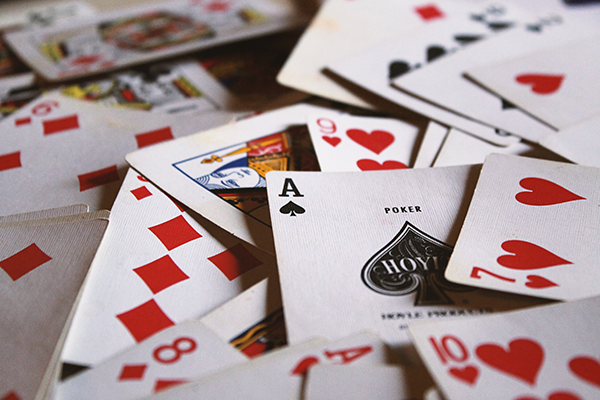 The term also appeared later in 1896 in the second edition of Stephen Crane’s Maggie: A Girl of the Streets.

It could very well be that English speakers adopted the phrase from German – either through the translation of German literature or through Germans who settled down in America in the late 19th century, who might have taken the expression with them.

She got cold feet and cancelled the wedding at the last moment.      He got cold feet before giving the presentation and said he couldn’t do it because he was feeling sick.      She said she didn’t have cold feet, even though she seemed nervous.