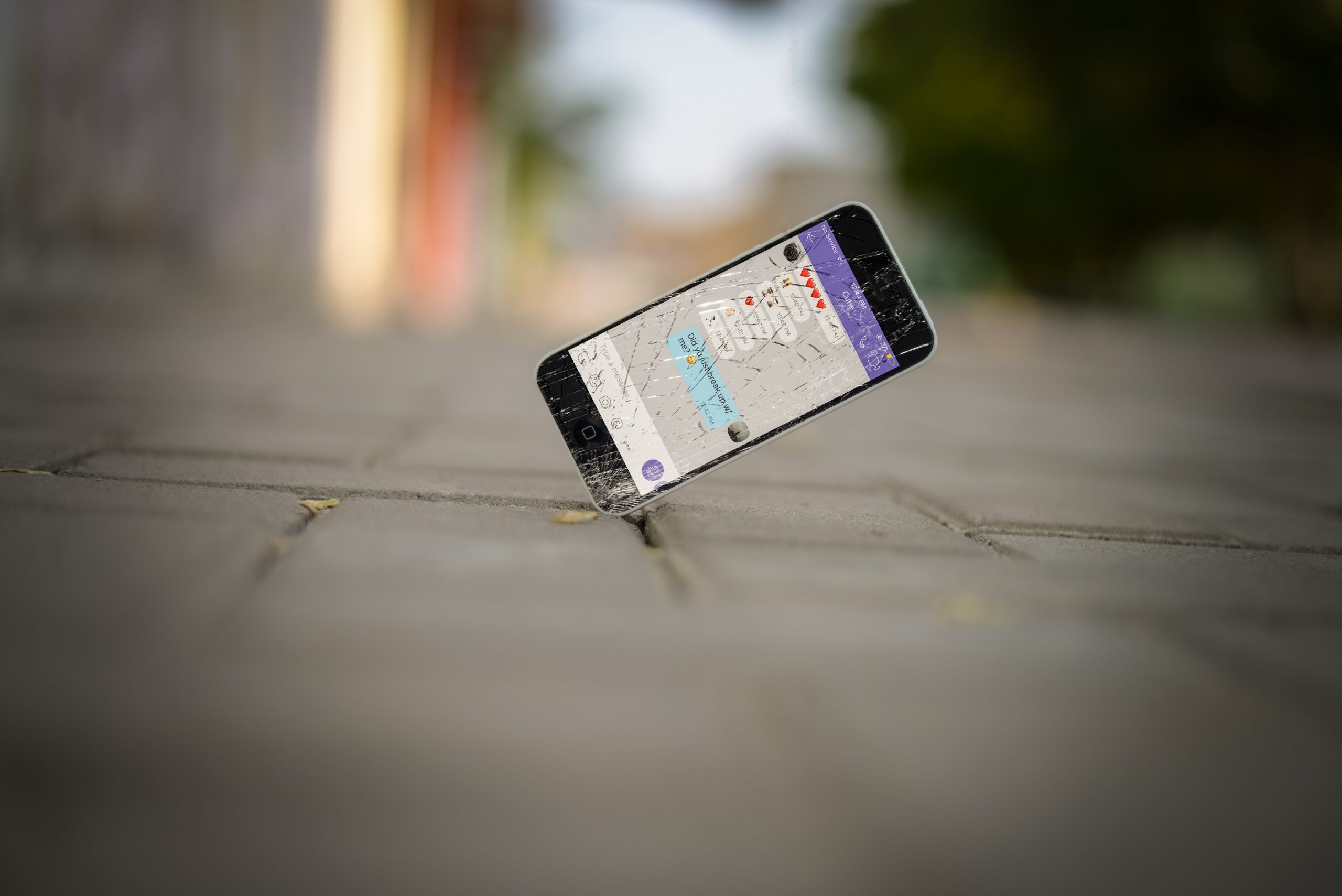 Idiom: a figurative expression or phrase that cannot usually be understood from the individual words it is made up of. Originally, many idioms had a literal meaning, lost or forgotten after years of use. There are thousands of idioms in any language, and the English language is said to have over 25,000 idiomatic expressions. Native speakers are able to recognize and understand idioms easily, but they can be quite a challenge for language learners. Here’s the first post in a series aimed at shedding light on some of the best-known idioms in the English language.

To be taken aback means to be taken by surprise and left speechless, unaware of how to react. Someone can be taken aback after receiving bad news, for example, or after a sudden, negative turn of events.

This expression comes from the nautical term ‘aback’, which describes a sudden change of wind that slows ships down.

The sails of a ship are said to be ‘aback’ when the wind blows them backwards and flattens them against the mast, making it difficult or impossible for the ship to sail forward and continue its course.

His flatmate’s decision to move out took him aback.

She was taken aback by his extreme reaction.

They were taken aback by the man’s directness.